Iran Formerly known as Persia, Iran (pronounced eeRAHN) is located at the crossroads of Arab countries in Central Asia, South Asia and the Middle East. This strategic location, and access to the southern Persian Gulf, has made Iran an important country throughout its history. Much of Iran is separated from the outside world by beautiful but often lonely countryside. The high and steep mountains form a barrier to Iran's western neighbors, and the eastern region is covered with dry, salty deserts. Iran covers an area of ​​1,648,195 km2, making it the 18th largest country.  It extends from the Caspian Sea in the north to the Persian Gulf in the south. Iran is one of the most important oil exporters in the world and is rich in mineral resources. It borders Armenia, Azerbaijan and Turkmenistan to the north, Afghanistan and Pakistan to the east, and Iraq and Turkey to the west. 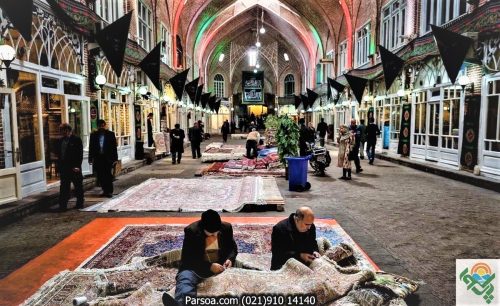 Iran has existed since at least 4000 BC. Home to organized urban settlements, Iran's history has since been intertwined with the history of the entire region. First, the Elamites and Medes paid tribute to the greater Mesopotamian power of Summer and the Neo-Assyrian Empire. However, from 550 BC to about 1100 BC, the Iranian Empire was a superpower that dominated the region, from the Egyptian, Mediterranean, and Western borders to the Indus River in the east. It began with the Achaemenians, was interrupted by Alexander the Great and the Seleucid dynasty, and followed by the Parthian and Sassanid dynasties. 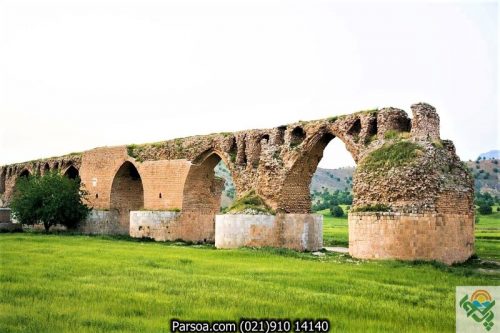 Also Strong religious beliefs have been part of Iran's life for thousands of years. Almost all Iranians are Muslims or followers of Islam. Religion is the center of everyday life.  Iran has a long academic history and has created a rich culture of art, literature, poetry, music, cooking and architecture. Ancient Iranian thinkers wrote influential texts on philosophy and medicine, which was the Iranian mathematician who invented algebra. Universities in Iran are one of the most respected universities in the Middle East. 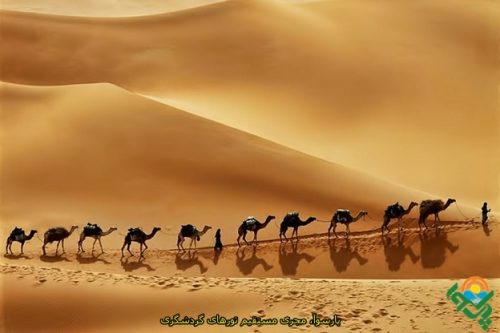 Not long ago, Iran was home to many lions, tigers and other large cats. Unfortunately, these slender hunters are extremely rare today, and some species are extinct. Only a handful of Asian cheetahs and Persian leopards remain.  Iran has several reserves and parks where wildlife breeds. The Kabil National Park is located in the north-central part and is known as "Little Africa" ​​because its flora and fauna resemble those of Africa. This park has the only cheetah in Iran. In the mountains of Iran in the north and west, there are dense forests that are home to brown bears, goats, wolves and leopards. The central plateau of the country is home to deer, gazelles, hyenas and jackals. 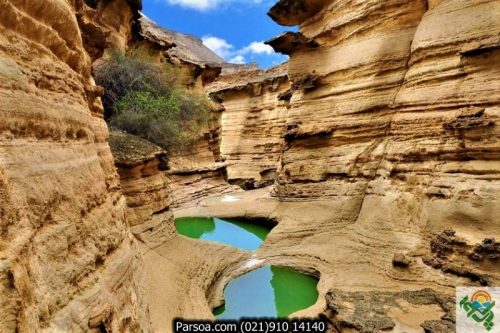 With 11 of the world's 13 climatic zones, so  Iran's climate varies from arid and semi-arid to subtropical along the Caspian coast and northern forests. At the northern end of the country (the Caspian Coastal Plain), temperatures rarely drop below freezing, and the region remains humid all year round. Also Summer temperatures rarely exceed 29 ° C. Annual precipitation of is 680 mm.  in the eastern part of the plain and more than 1,700 mm in the western part. "Water scarcity poses the greatest challenge to Iran's human security today," said Gary Lewis, Iran's UN resident coordinator. 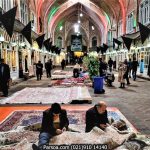 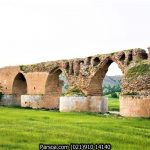 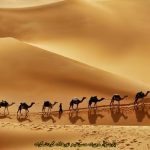 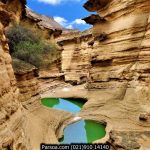